Situated about 50 km from Kolkata, the relatively modern, well planned township of Kalyani has an efficient transportation system which makes it easily accessible from all parts of the country. With an excellent network of road and rail, Kalyani facilitates your journey through both private and public transport. 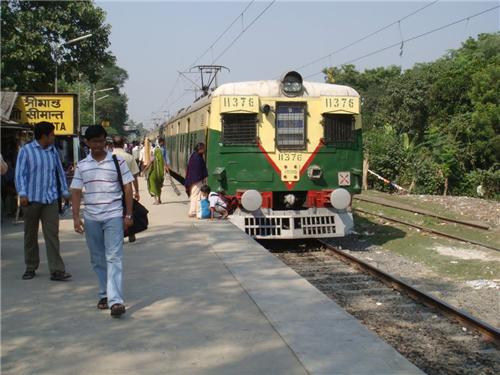 The availability of a major industrial zone and the continuous influx of workers and raw materials and export of goods has also made it imperative for Kalyani to become easily accessible through all regions. It has also led to easy connectivity with both domestic as well as international markets. So find more about transport services in Kalyani which has become the pride and hallmark of this eco-friendly, planned township. 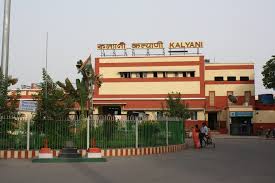 Kalyani township is blessed with four railway stations, of which Kalyani Main Station is placed in the Sealdah-Ranaghat railway route along the Kolkata Suburban Railway. The other three stations are located along the branch line and go deeper into Kalyani township; Kalyani Ghoshpara, Kalyani Shilpanchal and Kalyani Simanta. Kalyani Main is almost a railway junction and has a huge network of train lines which connects it with several places. For example, the Kalyani- Ranaghat railway line has adjoining stations like Krishnanagar, Shantipur and Lalgola while Kalyani-Sealdah rail route has Naihati, Dum Dum and Bajbaj as its connecting points. The Kalyani Local Railway line will connect the passenger to all important points within the township to Sealdah. 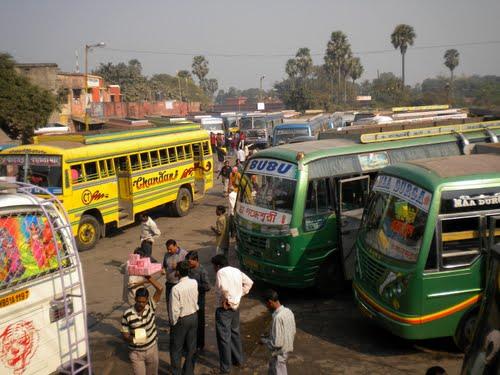 Kalyani is supported by a 220 km road link which makes it easily accessible through private and public transport. The Kalyani Expressway connecting Kalyani directly with Kolkata is a 40 km tolled road which originates from Nimta in North 24 Parganas. This two-laned road is maintained by the Kolkata Metropolitan Development Authority (KMDA) and has plans for extension to a four laned road. The National Highway 6 connects the extension of the Kalyani Expressway near Bansberia. NH 34 is also easily accessible from Kalyani being only 10 kms away.

Both government as well as private operators ply intra-city buses to al important regions within the state of West Bengal. Some of the important bus routes which connects Kalyani are Kalyani-Kanchrapara, Kalyani-Kolkata, Kanchrapara-Birahi, Kalyani-Nimtala, Kalyani-Moinaguri, Kalyani-Siliguri, Chunchura-Nabadwip (through Kalyani), Gayeshpur-Mogra (through Kalyani) and Kalyani-Barakar (Bardhaman).

Originally, Kalyani was built as an American airbase during the Second World War. However the only functional airport from Kalyani currently is in Kolkata.The main international airport near Kalyani is the Netaji Subhas Chandra Bose International Airport which is situated at a distance of about 45 km to its south and serves the Kolkata metropolitan area and operates both domestic as well as international flights. It is the largest airport within eastern India and the fifth busiest one in passenger traffic. It was earlier known as the Dum Dum airport.

Other Modes of Transport in Kalyani

Kalyani is also efficiently linked by local forms of transport like auto-rickshaws and rickshaws which will take you to any part of the town. There are more than 100 auto-rickshaws which ply along all important points within Kalyani like J.N.M Hospital, Kalyani Station, Ghoshpara, Central Park and Jaguli.  Besides these, there are vast numbers of rickshaws operating from around 50 rickshaw stands which will enable to reach all local destinations within reasonable distances.

So arrive and travel through Kalyani at your leisure. With one of the best traffic/transport infrastructures within the state, Kalyani offers you a hassle free, easy travel within and outside the city limits. Enjoy the enriching experience of travelling through this region!