The importance of sports and physical activities in our daily life cannot be underestimated. As a primary requirement for a healthy and fit body, sports have always been revered and practiced since ancient ages. It is also a great source of entertainment besides helping to build community values. 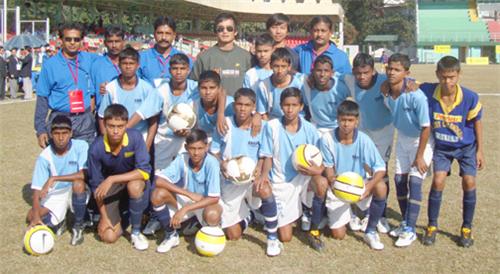 Kalyani in Nadia district of West Bengal has a number of sports centres and clubs which are responsible for taking care of the local population’s interest in sports. Some of them are registered under the Government of West Bengal Societies Act. They may also be affiliated under the Nadia District Sports Association, as for example, Kalyani Jougik Club. Some of the sports grounds belonging to the township are A-11 Sports Ground, A-9 Square Park, Kalyani Stadium, A-10X Sports Ground, BCKV Play Ground, Kalyani University Sport Ground, B-3 Sports Ground and many others. These clubs and sporting grounds are instrumental in keeping alive the sporting culture of the township of Kalyani. 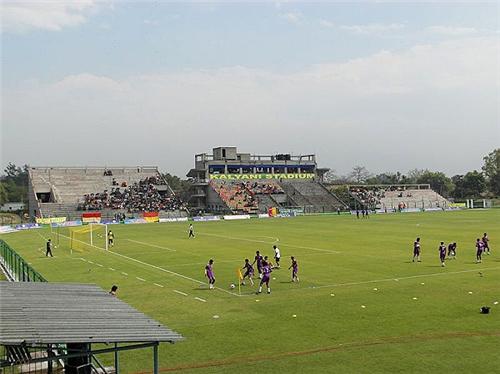 Unlike many parts of India where cricket rules as a sport, football is the game par excellence in West Bengal and Kalyani is no exception. Football is intricately and passionately associated with the culture and heritage of Bengalis with the two quintessential sporting clubs, Mohun Bagan and East Bengal having huge fan bases originally representing the two divergent population backgrounds (migrant and “indigenous”) of West Bengal and their socio- cultural leanings.

Kalyani too has a devout football following with a match being held almost every day in its sporting grounds and stadium. The Kalyani Stadium has been made as an alternative venue to Kolkata Stadium (Salt Lake) to hold a large number of I-League matches as well as other sporting events. In fact, Kalyani has the prerequisite facilities to host international football matches and it was shortlisted as one of the venues to play the under-14 football World Cup. The Kalyani Municipal Sports Academy has been sponsored by the Kalyani Municipality and aims to improve the conditions of Bengal football. The Kalyani Stadium is known to be the home stadium of the United Sports Club established in 1927. It belongs to the I-League or the Indian professional league holding football competitions or matches for the top association football clubs. The Kalyani Stadium has a capacity to hold about 10,000 spectators. 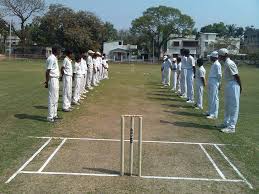 Despite the craze for football among the local population of Kalyani in West Bengal, Cricket too has a sizeable and loyal fan base. A number of local cricketing centres like the Bengal Cricket Academy, Kalyani Young Men’s Association provide channels for local youngsters to hone their talent besides giving the local cricket lovers a scope to witness their game at close quarters. Cricket Association of Bengal (CAB) has been instrumental in organizing the Bengal Cricket Academy as well as a cricketing stadium in Kalyani for the development and promotion of cricket.

Other Sports in Kalyani

Swimming is an outdoor sports activity which the local residents of Kalyani practise in individual clubs. Apart from the common outdoor games like cricket and football, Kalyani also has other indoor entertainment options. Some of the indoor games played in Kalyani in its various educational institutions and local clubs are chess, carom, checker and table tennis. These have been enthusiastically embraced by the local youth of Kalyani providing a much needed break from their routine activities as well as a creative way to amuse themselves.