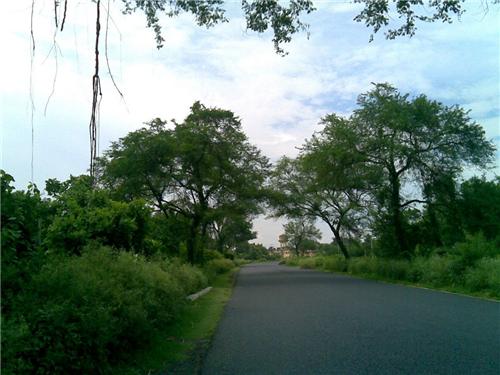 The planned township of Kalyani within the Nadia district of West Bengal is a wonderful possibility to explore for tourism as well as for industrial purposes. It has the added advantage of having very good connectivity by road and railways to all parts of the state as well as the rest of the country.

Description and Features of Kalyani Expressway 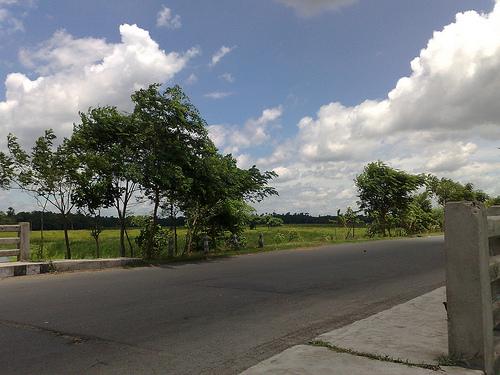 The Kalyani expressway runs almost parallel to the National Highway 34. At present this is a 40 km two lane road developed and maintained by the Kolkata Metropolitan Development Authority. It operates from Kalyani till Nimta in the 24-Parganas (N) which is in the suburbs of the capital. Currently work is undergoing to convert this stretch into a four lane expressway which is almost nearing completion. After it is completed, commuters would be able to Kalyani in less than an hour from the Kolkata airport.

Originally built in the 1980s, the Kalyani-Barrackpore Expressway was of 35 km and it was later extended by another 9 km from Sodepur road crossing till Barasat. In 2005, the worked out stretch was thrown open for general traffic movement. Along the same time, the project was given over to the KMDA (Kolkata Metropolitan Development Authority). The KMDA then started work on the 6 km Dum Dum-Sodepur expanse to link the airport.

However it has run into several hurdles about the issue of land acquisition and recently the state government has taken a series of measures to expedite the process of working along the stretch and converting the Kalyani expressway into a four lane road. Officials of the KMDA have also planned to build connectors across the region so that there is greater traffic mobility from east to west and south to north in Kolkata Metropolitan region.

Benefits of the Kalyani Expressway 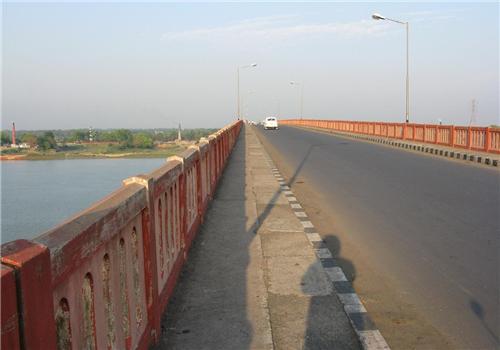 The tolled Kalyani expressway has been a boon for all residents and people travelling to the township. The road helps commuters to escape the congested roads along the Barrackpore, Sodepur and Naihati line developed along the Hooghly River. By reducing the time to commute between the cities, it has given relief to all passengers and traffic. In addition there are important feeder roads along Barrackpore, Sodepur, Barasat, Naihati, Madhyamgram, Khardaha, Kanchrapara and others roads linking the small towns which help to make Kalyani well connected with the rest of the state and ease traffic movement. The Kalyani expressway also intersects with the SH1 and SH 2 as well as connecting NH 34 at several points. The extended Kalyani expressway connects SH 6 near Bansberia.

The extended Kalyani expressway via Barrackpore will help commuters to avoid the congestion of Jessore Road and BT Road, making travelling to Kolkata a truly relaxed experience. Due to the traffic snarls which commuters face, KMDA has planned to build a road linking the freeway to the present Kalyani Expressway. In addition, officials of KMDA have also envisaged a plan to double the present width of the expressway by constructing four bridges in various places as well as service roads. Additional highlights of the Kalyani expressway has been electrification of the entire stretch and railway overbridge close to the Buddha Park.

Thus the Kalyani expressway has been a boon to travellers not only commuting to and from Kalyani but all the people situated in the region. With the prospect of smooth freight movement and passenger speed and safety, the expressway augers well for the commercial and social development of the township of Kalyani.

Explore more about About Kalyani