Kalyani is proficient at handling most emergencies, be it an emergency arisen due to natural disasters or man-made calamities. Whatever be the reason, it is extremely important that it should be handled with immediate effect. Road accidents, fire breakouts, accidents on workplaces or homes, etc. are the common types of emergencies that need urgent help from hospitals and police. Kalyani in West Bengal has well-structured emergency handling owing to the following departments: 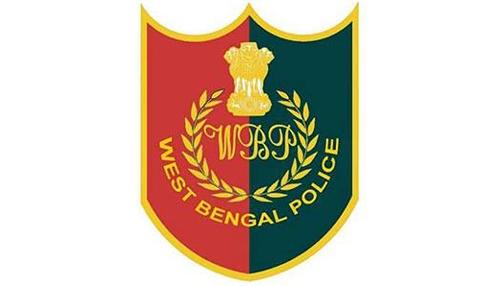 Photo source: www.policewb.gov.in
The Kalyani Police are an integral part of West Bengal Police, which was formed under the Act of Police force. The police force in Kalyani works for the betterment of the society and enhancement of various objects, which is important for the society. Their primary objective is to implement the decorum and law of the state in the best possible manner in addition to detecting and preventing crime. There is one primary thana or police station in Kalyani, the details of which are given below:
Address: B-9, Kalyani Ho, Kalyani West, Nadia District, West Bengal 741235 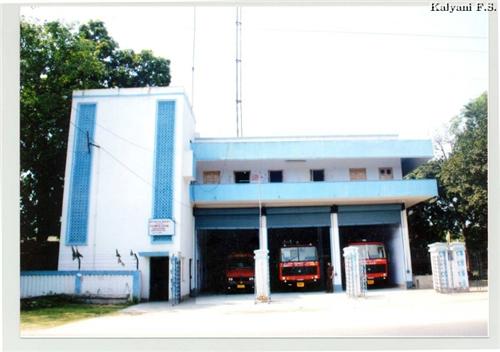 Originally coined the Calcutta Fire Brigade, Fire Service in West Bengal has been functioning for a long time under the ministry of Fire and Emergency of the Government of West Bengal. The primary aim of the Kalyani branch of the Fire Service is to provide efficient and prompt response to Fire Emergencies for extinction of Fire, and perform rescue operations for saving of lives and properties. They are also responsible for providing high levels of Fire Protection to the citizens of the State, and rescuing people from natural disasters, like earthquakes, floods, cyclones and other disasters like road and rail accidents, air crashes etc. The Fire Service has also planned to set up Fire Service Academy at Kalyani in the near future. 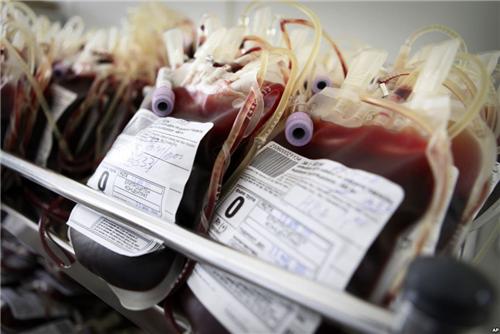