Self-sufficient, capable administration and the effective implementation of government policies is the lifeline of all cities, districts and the nation as a whole. It encompasses various fields from efficient government decision making and programmes, utilization of budgetary allocations in public services and the actual work and behaviour of public officials in the administrative and executive domains of the government.

Kalyani is one of the 4 subdivisions of Nadia district in West Bengal, the other sub-divisions being Ranaghat, Sadar and Tehatta. The Kalyani Municipality bears responsibility for the township’s civic administration. It is dedicated towards the maintenance of all civic utility services in the form of roads, water, street lighting, education, health, resource mobilization, culture, sports, solid waste management and other issues.

Placed within the Lok Sabha constituency of Bongaon, the city is responsible for electing one member to the Lok Sabha, or the Lower House of the Parliament of India. There is also an assembly constituency, and consequently a member is duly elected to the Vidhan Sabha which is the state legislative assembly of West Bengal.

History and Organization of Kalyani Municipality 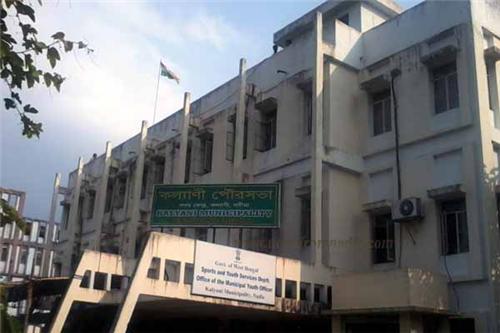 The civic administration of the well planned township of Kalyani is handled by the Kalyani municipality which was upgraded to its present status in 1995. This municipality has 20 councillors elected from each of the respective wards in the city. A few members have also been nominated by the state government. All these elected representatives of Kalyani in turn elect a chairman of the municipality from one amongst them.

Services by the Kalyani Municipality

Some of the services which are performed by the Kalyani municipality are given below: 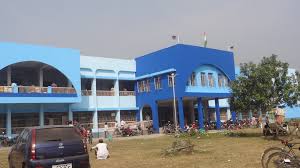 While the criminal courts as well as civil court buildings are in Krishnanagar (Sadar) of Nadia district, there is also a Kalyani court building which was inaugurated in August, 2003. Some of the Court Offices housed here include that of the Additional Chief Judicial Magistrate, Civil Judge (Jr. Div.), Juducial Magistrate, Office of the Bar Association,Nezarath & Court, Copying Department and the Offices of the 2 Fast Track Courts.

The city of Kalyani falls within the jurisdiction of the Nadia district police which is in turn a constituent of the state police. The overall security and law and order issues of Kalyani are the responsibility of the Superintendent of Police in the district. The Kalyani sub-division consists of Kalyani municipality, Chakdaha municipality, Gayespur municipality as well as 2 community development blocks in Haringhata and Chakdaha.  This sub-division is under the managerial offices of the Sub-Divisional Police Officer of Kalyani.

"Sahayta" which is a family counseling center has been set up in every police station within the district of Nadia including Kalyani. They strive to resolve differences between disputing family members without going into legal complications and to reduce crime against women.